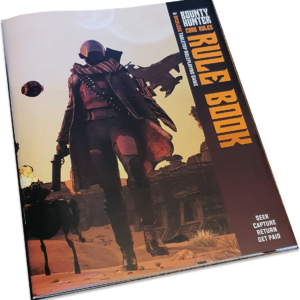 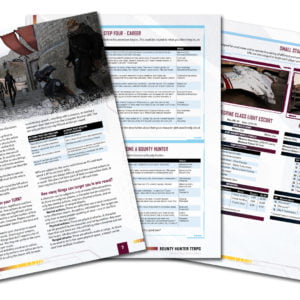 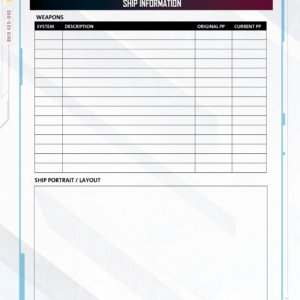 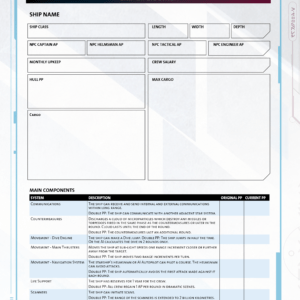 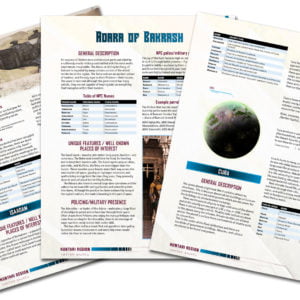 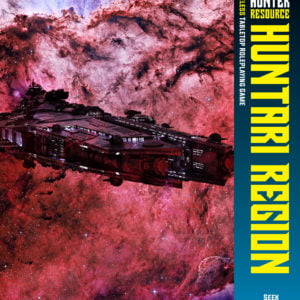 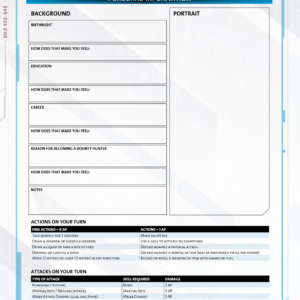 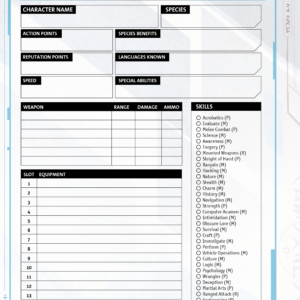 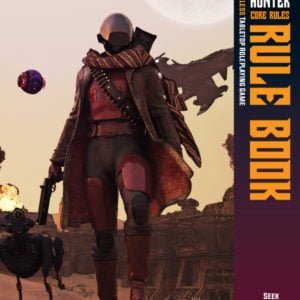 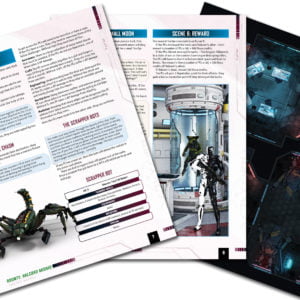 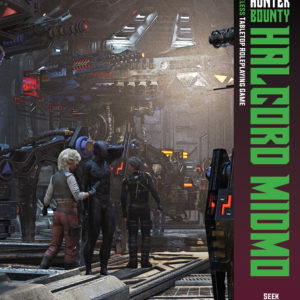 A fast, easy-to-play diceless TTRPG for all experience levels of players set in a custom sci-fi world of Bounty hunters!

Please Note this book is only available to the EU, USA, UK, and Canada. 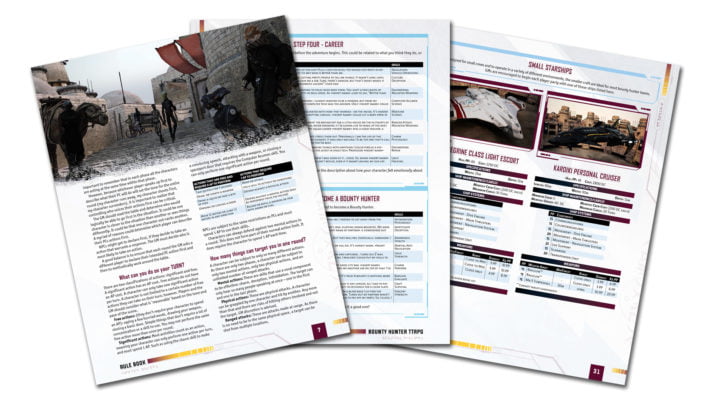 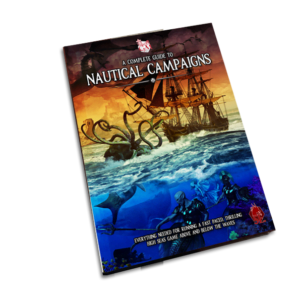 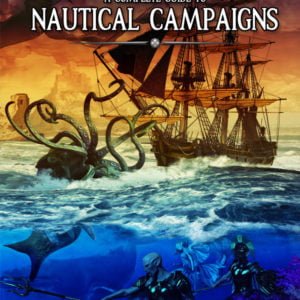 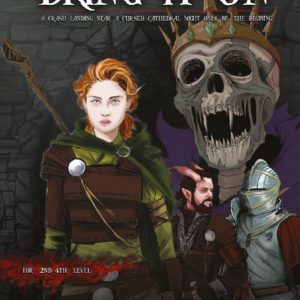 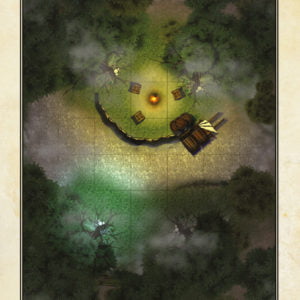 Module: Dungeon Fog Bring it On 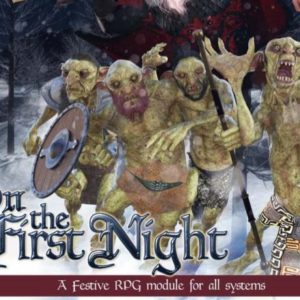 On The First Night – A Goblin Adventure